is a practicing attorney at the general practice law firm of Severson, Hand & Nelson, P.A. in Houlton. 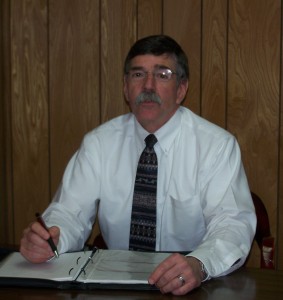 He received his Juris Doctor from Oklahoma City University in 1976. He was admitted to the Maine Bar in 1977. His practice focuses on municipal representation, civil litigation/personal injury, real estate and family law.

Daniel became a partner in the firm in 1981. He resides in Houlton with his wife, Sherry. They have three grown children and six grandchildren. Daniel enjoys the outdoors and spends countless hours walking, jogging and hiking. He is an avid basketball fan and attends all high school games. 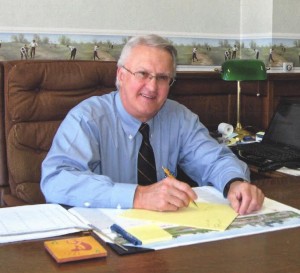